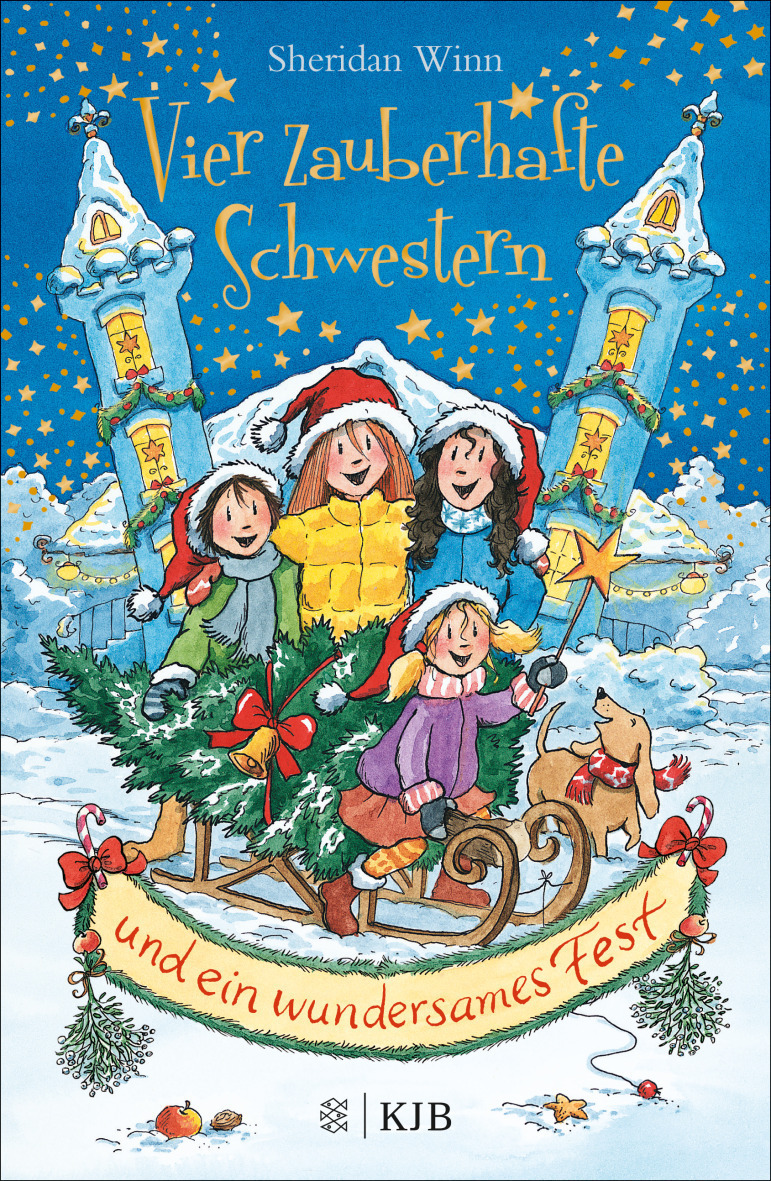 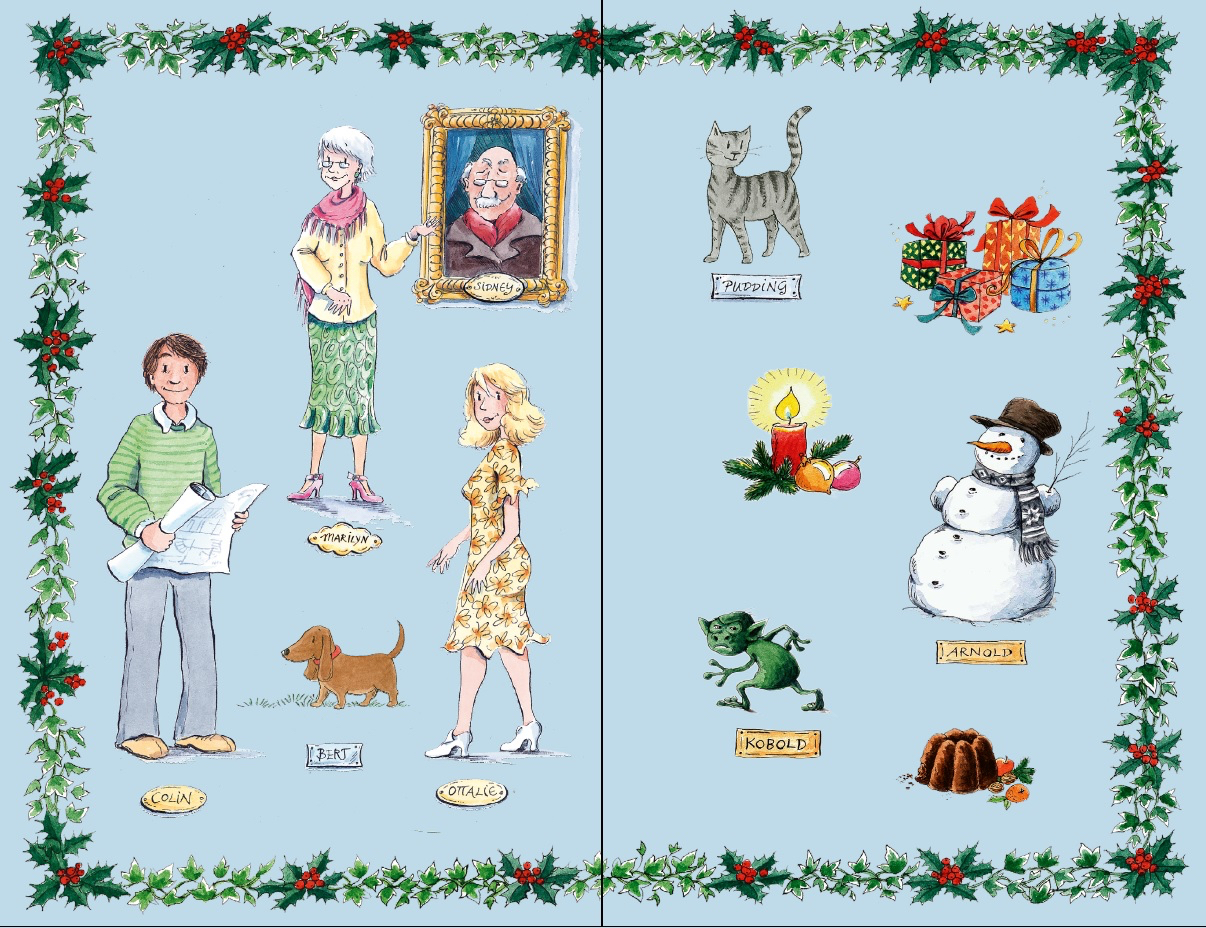 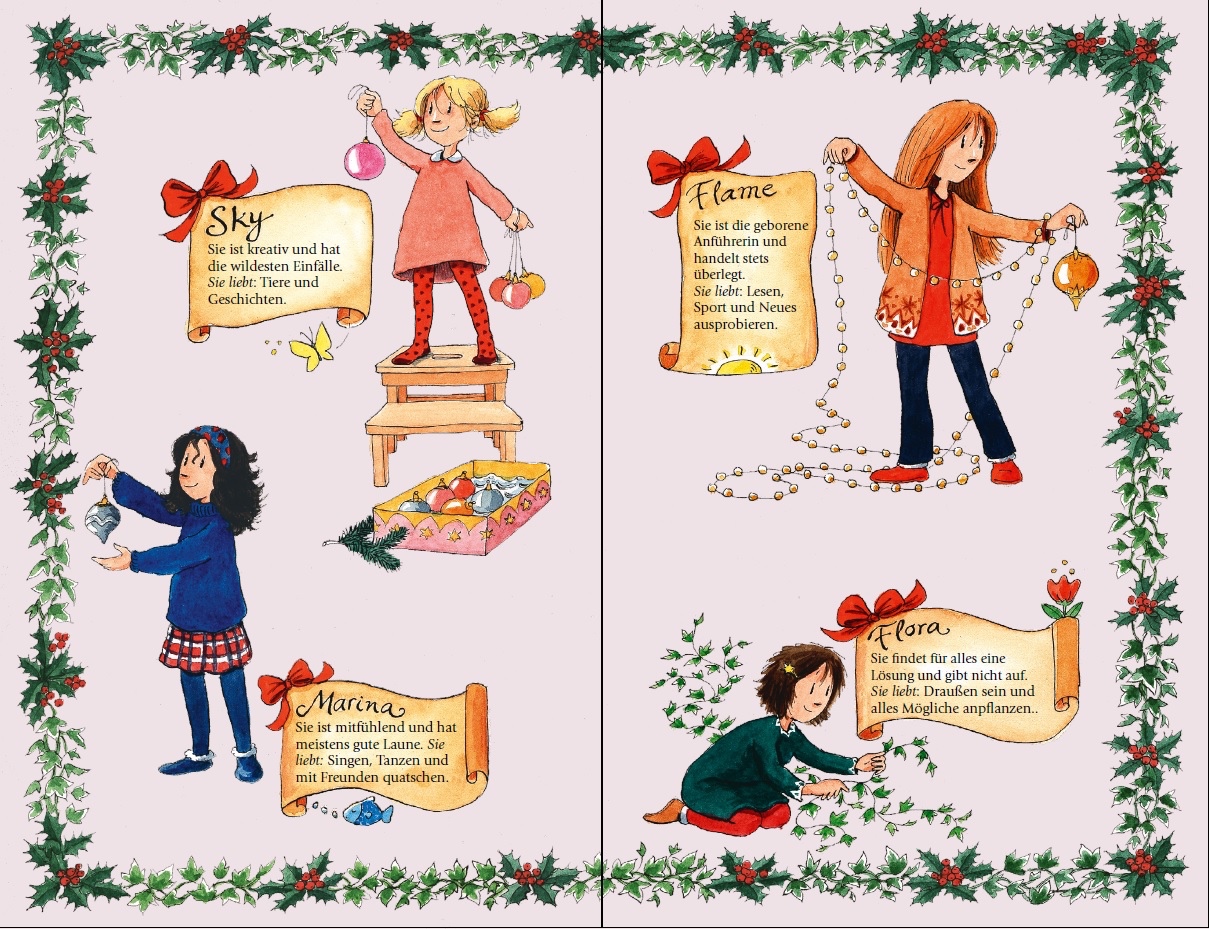 ‘Tistou of the Green Thumbs’ as told by Ashley RamsdenA live performance of the French classic by Maurice Druon, this is a lovely story that will appeal to so many. It inspires children and adults to plant seeds, trees and flowers to bring back beauty to places devastated or devoid of soul. It is a story that answers the call to transform what has been destructive into a new earth. It is suitable for anyone 8 and up.“ Vivid and highly engaging”. ~ The Independent Ashley Ramsden is the founder of the School of Storytelling at Emerson College, the longest running centre of its kind.Book your ticket here: berghapton.org.uk/events/ ... See MoreSee Less

Our next event has been featured in @NorfolkMagazine!

@HexachordiaUK, the early music trio will be performing at Bergh Apton Church on Saturday 11 June.

Book your ticket now at: https://www.berghapton.org.uk/events