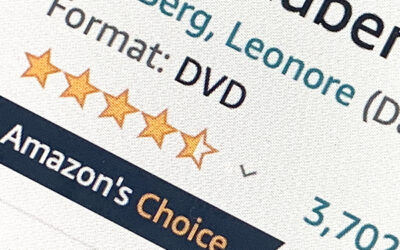 Delighted to see that the Sprite Sisters film, Vier Zauberhafte Schwestern, has got over 3700 4.5 ratings! Go Sprites go!

END_OF_DOCUMENT_TOKEN_TO_BE_REPLACED

I’m delighted that the first Sprite film - Vier Zauberhafte Schwestern – was released in Germany on 9th January 2020. We had a wonderful pre-lockdown premiere in Munich and met with the cast and production team, as well as the distribution and marketing teams...

END_OF_DOCUMENT_TOKEN_TO_BE_REPLACED 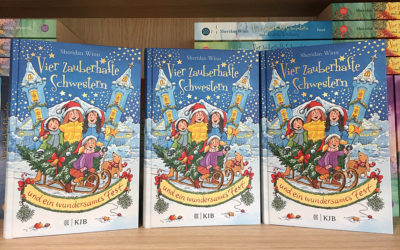 I am delighted to announce publication of the 4th Sprite Sister prequel in Germany - Vier zauberhafte Schwestern und ein wundersames Fest by Fischer KJB. This is the final story in the prequel series, which is currently published in Germany. Just to remind...

END_OF_DOCUMENT_TOKEN_TO_BE_REPLACED 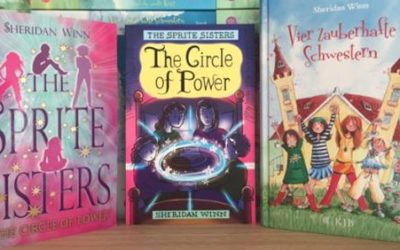 Her books are based on her own magical East Anglian childhood. Now Sheridan Winn is watching them come to life on a film set Sheridan Winn’s Sprite Sisters stories are set in Norfolk, hugely popular in Germany and about to be made into a film distributed by...

END_OF_DOCUMENT_TOKEN_TO_BE_REPLACED 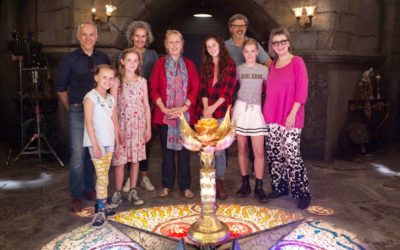 Nine words. That’s all I wrote in my diary at 1.30am on 21st January 2007. Four girls with magic power. East. South. West. North. The following morning, I realised this was the idea I had been waiting for. Within a matter of minutes, I’d got the title – The...

END_OF_DOCUMENT_TOKEN_TO_BE_REPLACED 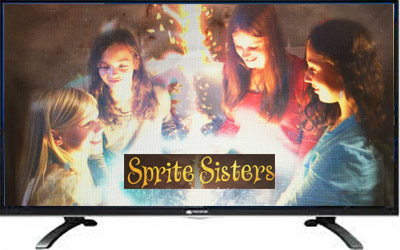 I am delighted to announce that Story House Media Group has confirmed production of the film of the Sprite Sisters books. One of Germany’s best-known screenwriters, Hortense Ulrich has written the original script, and a well-known German star, Katja Riemann, will play Glenda.
The film will be released in Germany in 2019.
Let’s hope a UK publisher picks up the books soon!

END_OF_DOCUMENT_TOKEN_TO_BE_REPLACED 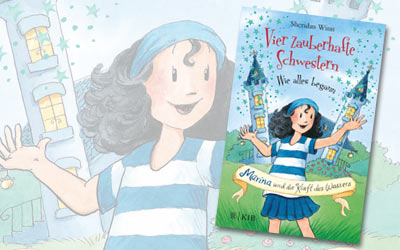 I am delighted to announce the publication of the second Sprite Sister prequel Vier zauberhafte Schwestern – Wie alles begann: Marina und die Kraft des Wassers. Marina is delighted when she discovers her power of water and cannot wait to use it. Things are not easy as she has to keep her magic secret and learn to control it – and she soon finds out that water is not as safe as she thought.

END_OF_DOCUMENT_TOKEN_TO_BE_REPLACED 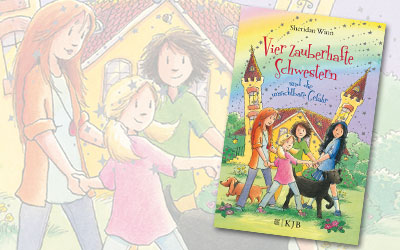 THE POWER OF FOUR IS PUBLISHED TODAY IN GERMANY

I am delighted to announce the publication of Vier zauberhafte Schwestern und die unsichtbare Gefahr – the tenth Sprite Sisters’ title. As with all Fischer Verlag’s books, it looks beautiful. I love the sparkling jacket and the wonderful illustrations throughout the book. As and when it is published in the UK, the story will be known as ‘The Power of Four.’

END_OF_DOCUMENT_TOKEN_TO_BE_REPLACED 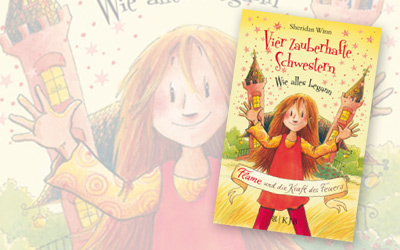 Vier zauberhafte Schwestern – Wie alles begann: Flame und die Kraft der feuers On Flame’s ninth birthday, she inherits the magic power of the Sprites. This power must be kept secret and only used for good. As her power of Fire bursts from her hands, how does Flame...

END_OF_DOCUMENT_TOKEN_TO_BE_REPLACED

I am delighted that Fischer Verlag accepted the manuscript for Marina's Story, the second prequel, without needing a single change. Never had this before! The book will be published in Spring 2018 in Germany. I am now pressing on with Ash's Story, the third and final...

A beautiful mural of Norfolk icons at Norwich Market.